Since our fearless founder Joe Janssen started this blog/podcast he had one realistic goal in mind. Get an interview for the podcast with former NBA sharp shooter Mike Miller. For those of you who don’t know Mike and Joe were both born and bred in the great state of South Dakota, Joe from Emery and Mike from Mitchell. Joe’s father Terry Janssen was a sports writer for many years in South Dakota and had the chance to cover Mike Miller when he was in high school. Mr. Janssen was also very good friends with Mike’s former coach Gary Munsen. Joe and I know we have a great audience in South Dakota and this is our plea. If one of you great citizens from South Dakota has a connection to Mike and can some how talk him into to calling us for an interview  we would be forever in your debt. I personally have messaged Mike everyday for the last three days, and honestly I will still be sending him messages in hopes that some day he will answer and talk to us.

We aren’t schmucks, we are very serious about this. Joe and I love doing the podcast and want to put out great content for our listeners. I hope this reaches some one out there and eventually reaches Mike. If that happens please DM us on twitter or on Instagram @thetownmile. Thank you for your time and Thank you to the great people of South Dakota. 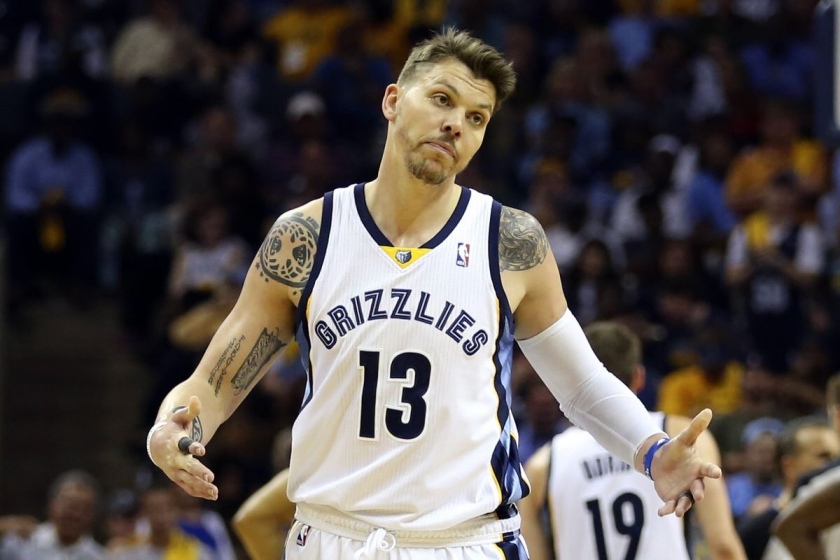 This weeks winner or winners I should say is the US Women’s Hockey team who took home gold for the first time in women’s USA hockey history. If any of you ladies are on the corner of 17th and Wharton Jeff Cold Beer will have your award. Congratulations!

For those who don’t know: WWE President Vince McMahon announced he is bringing back the XFL in 2020. Back in 2000 the XFL took the sports world by storm bringing the type of football “people wanted to see” all offense, brutal hits, and hot cheerleaders. The league was founded by WWE president and CEO Vince McMahon and Dick Ebersol former president of NBC Sports. Also, according to the 30 for 30 doc about the XFL Dick Ebersol also founded SNL with Lorne Michaels. I personally did not know that so I thought that was pretty cool.

I digress. Inspired by the sports podcasts I listen to and also inspired by the book “Basketball And Other Things” by Shea Serrano where Shea drafts an all-fictional basketball team in one of the chapters, I thought I would draft my own XFL team. A couple of rules:

2. There is no rule against drafting a non pro athlete.

If you think someone that you know or if there is a celebrity out there that you think is athletic enough they are fair game. Because if you know anything about the XFL you know that anything goes and no one seems to give a shit about how well the game is being played because the people want to see the pageantry.

With that said being said here are my choices for my XFL team: 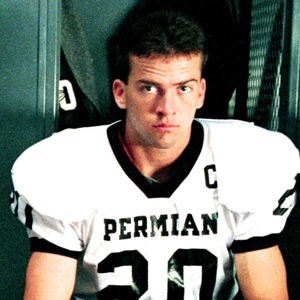 Mike Winchell is pure grit and determination and a guy I want running my huddle. A little undersized and overlooked by college recruiters Mike gave those assholes from Dallas Carter all they could handle. I want a guy with fight in him and also because I like an underdog. 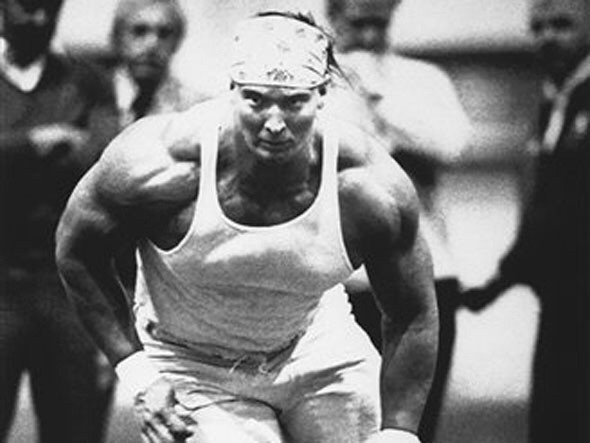 Two Words. Horse Steroids. If that isn’t XFL worthy then I don’t know what is. Drafted second overall in the 89 draft behind Troy Aikman, some say Mandarich is the biggest bust in NFL history. That’s ok this is the XFL and I’m a big second chance guy so I’m going to give one to Tony. 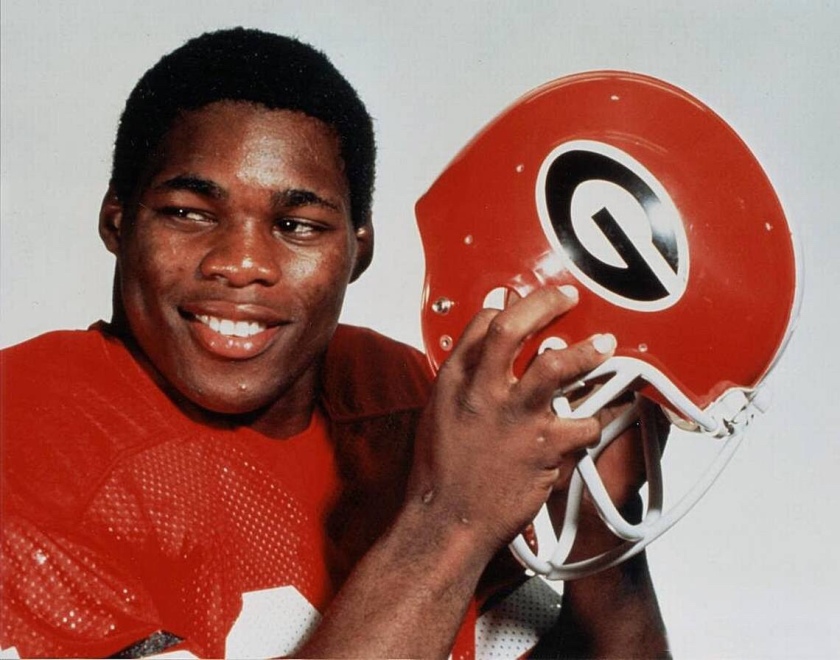 Herschel Walker has been on record multiple times saying that he would still be able to play today if given the chance. Herschel is probably the fittest dude on earth and he’s over 50. He does 18,000 push-ups a day and 20,000 sit-ups. He’s also dabbled in MMA, I think having some combat skills may come in handy in the XFL. 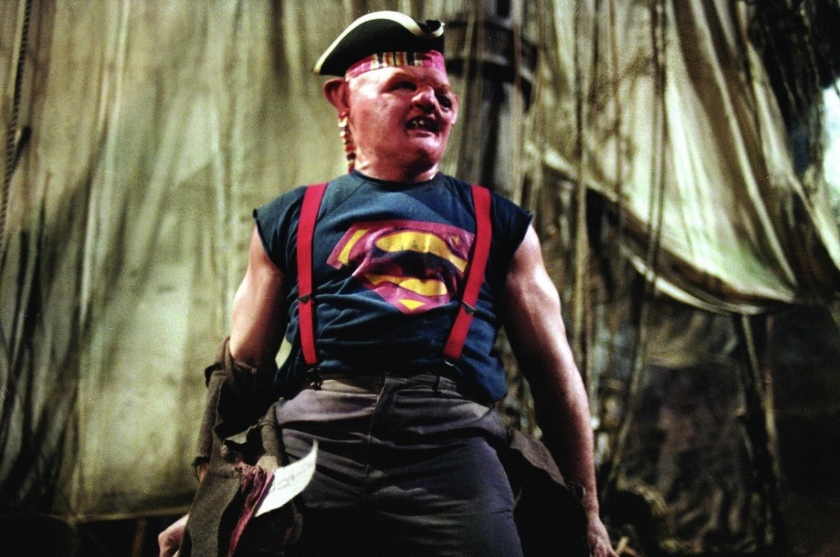 Sloth actually played in the NFL. John Matuszak was a first overall pick in 1973 by the Houston Oilers and played most of his career with the Oakland Raiders. Sloth is a 2x Super Bowl champ and the kind of veteran presence I want in my locker room.

There it is. This is the foundation of a championship team. Someone get me Vince McMahon’s email.

P.S. I realize there is a dead guy on my team (RIP Sloth). Get over it.

To the city of Philadelphia: It happened, it’s real: Your Eagles are the Champions. Finally tonight, we’re able to take the time and reflect on an incredible last two weeks in South Philadelphia. Our boy Jason Kelce has been down with Matt since day one. And now Jason Kelce is forever a Philadelphia Icon. What a time! What a week! Whew, enjoy it. Keep it rolling. 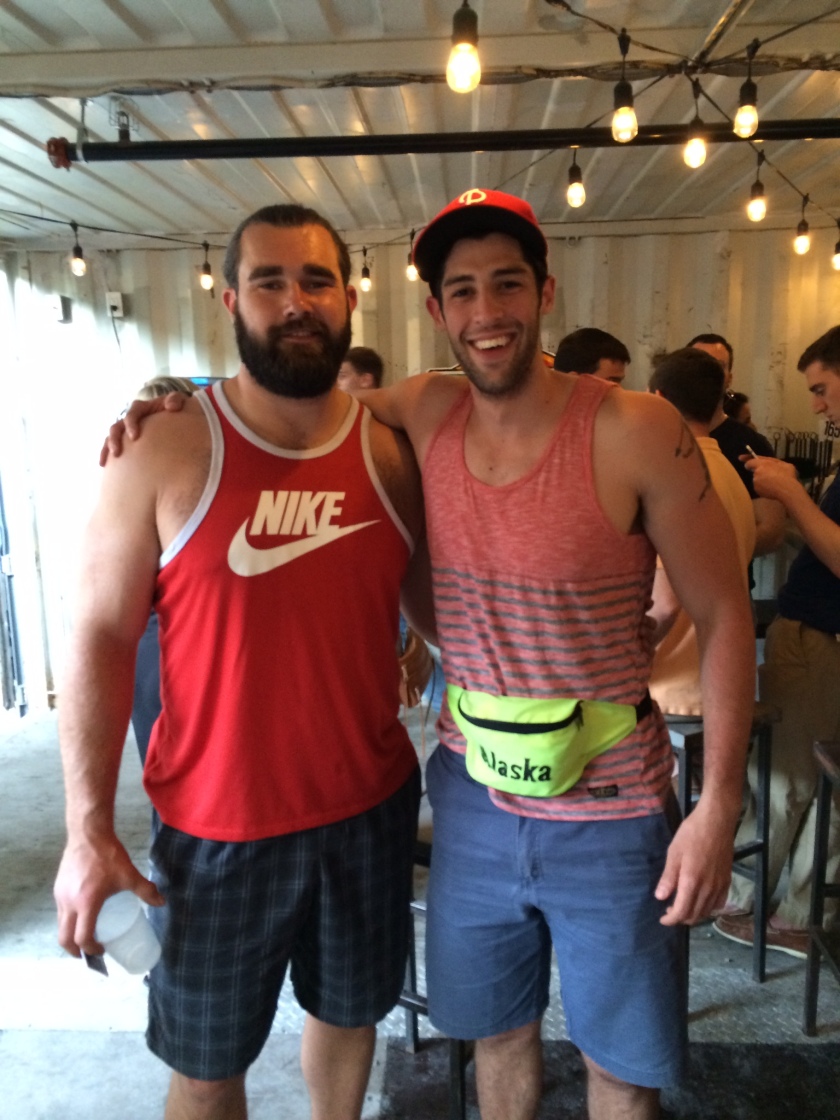 It’s pretty obvious that TJ McConnell or as I like to call him Captain Grit saw that we awarded Jason Kelce with the JCB player of the week and got jealous. So TJ messes around and drops a triple double tonight. Off the Bench!

TJ finished with 10 points 11 assists and 10 boards. Captain Grit joins the likes of Clyde Drexler, Detlef Schrempf, and Jeremey Lin aka Linsanity. Just give the man the sixth man of the year award right now. The Sixers are balling right now and gaining a lot of momentum before the all star break.

Philly don’t think the Birds are the only team that are going to be parading. I’m sorry to all the people out there that hate to see Philly celebrate but the Sixers are coming for that parade. 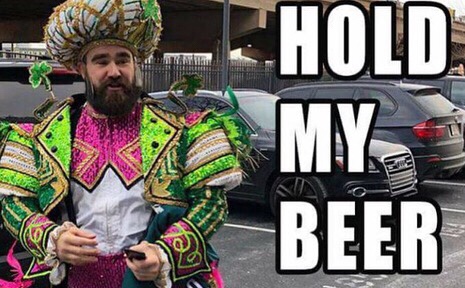 “Chase Utley hold my beer I’m about to burn down philly with my fiery words of passion”. That I assume is a direct quote from our JCB player of the week this week Jason Kelce.

Chase I love you man but dropping a F bomb isn’t going to cut it. Jason, in my opinion is the cooler of the Kelce brothers and proved my point last Thursday as the birds celebrated their first Super Bowl victory.

Jason Kelce is what Philly loves in their athletes. A guy that will stand up for the city and its people and realizes that it’s more than just a game for some people. Congrats Jason the first six pack at JCB is on us.